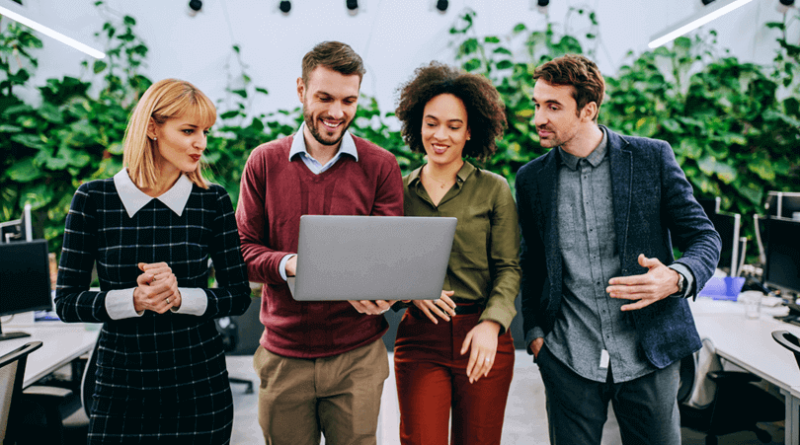 Have you heard of “design by committee” ? If you are dedicated to graphic design, architecture or industrial design, you may know the term used in English: “Design by Committee”.

Design by committee is a derogatory term used for those projects in which many designers or a large decision group participate, thus losing the guiding idea and the initial creative plan. It refers to a design process in which the design undergoes many levels of approval and is judged and evaluated by many “eyes” before being validated.

In my career as a ux and web design professional , I have verified on many occasions that the greater the number of people who design, comment or decide about a web design, a logo, an application, a web product or similar, the more risk exists that the project ends up failed and thus lose the original idea.

I show it graphically:

If more than one or two people decide on a design project, you run the risk of moving away from the good and the optimal . More than four is extremely toxic . Surprising?

Avoiding the design committee trap is one of the keys or factor to take into account to be successful in the redesign of a web project . When several people coexist in the creative direction of a single project, the most interesting creative elements are canceled and the original idea is lost. Creativity is not an intellectual average . Dissenting creative decisions produce a Frankenstein. Consensus decisions place a project in the middle, or rather,  in the middle . Those of us who handle colors know that by mixing two pure and intense colors, a gray is obtained.

Read More:  THE BEST PLUGIN TO REINSTALL OR RESET WORDPRESS 2020

In future posts I will delve into how to avoid committee design and how to work collaboratively without falling into its trap . Attentive 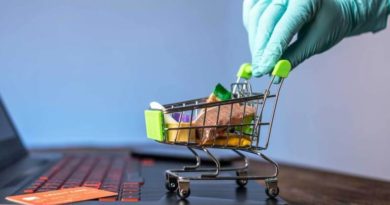 Discover the growth of ecommerce during the coronavirus 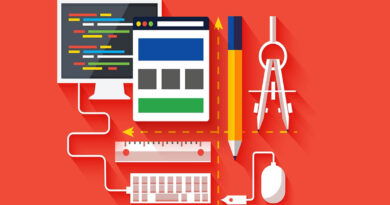 Learn about the best web design tools for your site

Web audit What is it and what is it for?

Your online sales site is stagnating a bit and you want to boost its traffic? There is a simple and effective way