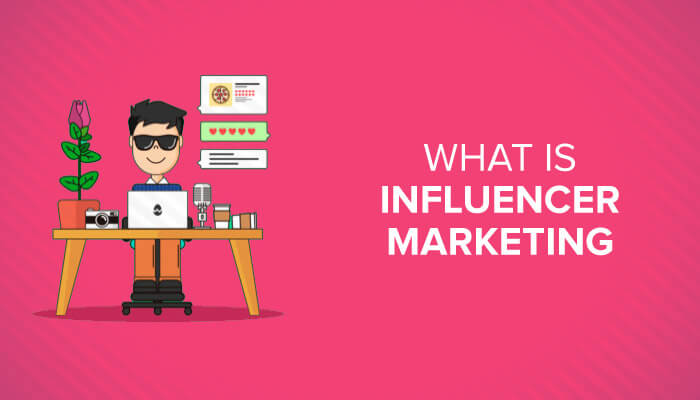 Influencer marketing is a novel marketing strategy that consists of achieving a series of collaborative links between brands and those people with great visibility and prominence on the Internet, who are known as ‘influencers’.

Thanks to the advantages it provides, companies are investing up to 20% of their budget in this type of campaign, according to the study ‘Augure Report on the status of influencer marketing’, prepared by the firm Launch Metrics.

What is an influencer?

Channels such as the Internet and social networks have generated the emergence of a series of people, who in traditional media would be more or less the equivalent of famous people or celebrities, who have become references for a large number of users.

If a solid campaign with the presence of influencers is designed, it is not necessary to invest a large budget, it can achieve a satisfactory and profitable return on investment (ROI), in addition to generating a favorable reputation and prestige for the brand.

Read More:  Tags on YouTube: what are they and how to use them

How to campaign with influencers, recommendations

These are some examples of companies that have used the figure of influencers in their marketing campaigns:

For the launch of the new Nissan March, Nissan Mexico created a Twitter campaign focused on generating user participation, through tours led by five influencers, according to information from the social network.

The clothing chain recruited a social media influencer,  Meghan Rienks , to star in a series of promotional posts on Instagram, Twitter and YouTube, according to HubSpot.

When the 71-year-old cosmetics company wanted to connect with a younger audience to launch its latest spin-off brand, it hired Kendall Jenner, the second-youngest member of the Kardashian clan, according to HubSpot. 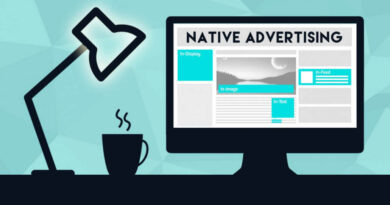 What is native advertising and how does it work? 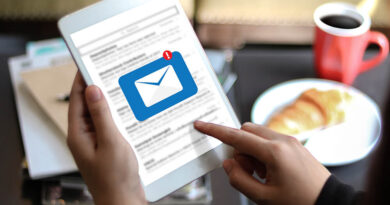 What is Mobile Marketing and how to use it in your strategy?

ServiceNow Workflow: What Does It Mean