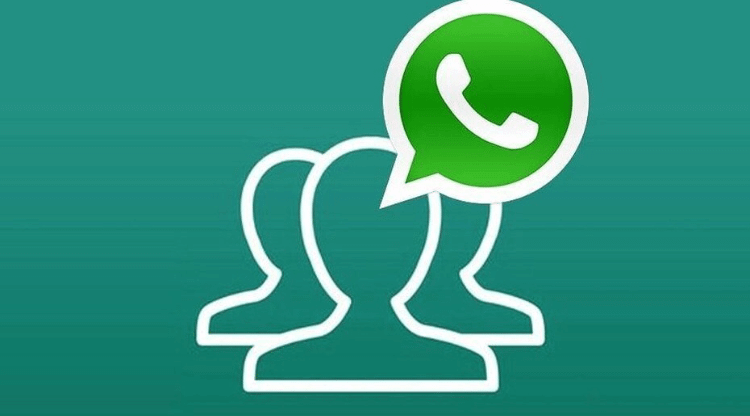 WhatsApp, that application that little by little has taken over our lives. The whatsapp of our contacts gives us so much information:

But this was in its beginnings, little by little the application was perfected and the WhatsApp groups arrived and with them an ordeal for some.

What used to be long conversations of “hang up, don’t hang up” are now a couple of emoticons a day. What was talking about the weekend with your friends for hours as if it had been the event of the year, has now been simplified to sending a couple of flamenco dances and two or three smiley faces.

Also, we have to deal with WhatsApp groups where there are more people than in the war. Where everyone sends their absurd videos, their dogs for adoption and their Julio Iglesias memes. Enough already! We teach you how to leave WhatsApp groups. Release the mental stress of waking up each morning with 150 unread messages as a goal.

1. Disappear in the midst of a hubbub

There is no better way than to take advantage of a good stir to go unnoticed. At that moment that the group of the umpteenth birthday party this month or mothers of students are adding more and more people, you disappear.

Read More:  The Advantages Of Mobile Apps for Business

The “has left the group” line will go unnoticed amid the maelstrom of new phone numbers that no one has and everyone is trying to identify, a perfect time to go smoke bomb and disappear.

A technique very similar to the previous one, only that you have to take advantage of when everyone is talking, rush hour of the group, rain of opinions and “hahahahahaha”, it’s your moment! Leave it without looking back, even if it seems that everyone is watching, no one will notice your discreet escape. Don’t let fear paralyze you.

Take advantage of your nocturnal urinary incontinence, that little walk to the bathroom at 4 in the morning is your moment. Goodbye, goodbye, and when the group’s “good morning, it’s finally Friday” begins, the line that marks your disappearance will be high enough so that no one notices your absence. Think that most write “good morning” with bleary eyes and from bed, they won’t even know.

As such, just leave, the same someone asks you why. By claiming that you have restarted the application you have it solved, but you will see how you go more unnoticed than your ego can bear.

They are asking you, inquiring and even insulting you directly or indirectly, goodbye forever goodbye. Arguing on whatsapp in addition to being very tired for the fingers is like the witch train. You end up going around the same thing without getting anywhere, at most you take a broom, so don’t waste your time. Bye, bye!

Read More:  How to implement social media strategies for SMEs

Do it, create a massive group, full of people who do not know each other and who use their time in public transport to write madly in WhatsApp groups. Report on the act, fact or whatever is important or apparently important that you want to communicate, and leave it without warning. You’ll leave a bunch of people like chickens in one pen and the group manager brown the next in alphabetical order, Zasca! Revenge can be terrible.

Surely you know the administrator of the group, ask him to kick you out of the group and that if possible, do not explain to anyone else, you will appear as expelled and you will create a mysterious legend. You have to be very tremendous to get expelled from a WhatsApp group, make history among your contacts and choose the skull as a pirate as a status emoticon. You will start a good adventure. 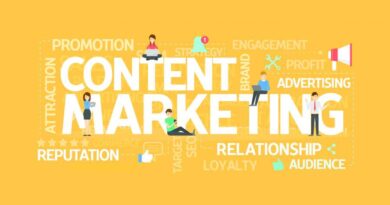 What content marketing can do for you and your brand 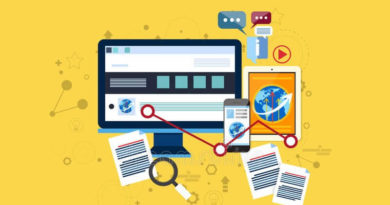 Keys and elements of web design applied to inbound marketing 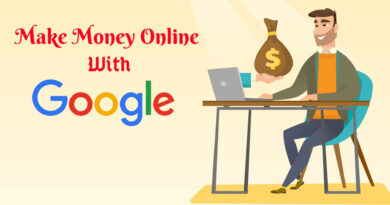 How to Earn Money Online With Google