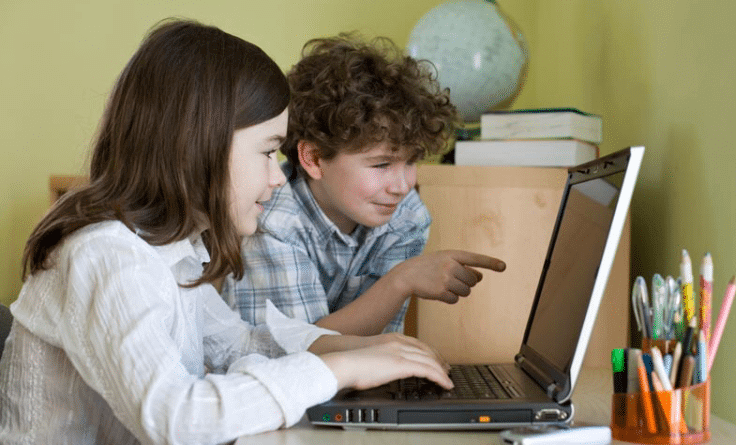 Millions of parents around the world ask this question every day. We live in a connected society in which access to any type of information is just one click away and that allows us to interact with people from anywhere in the world.

The Internet is a great tool, indispensable today and has many positive things, however, it also has a dark side that we must learn to recognize and act on when we or our children come across it.

Minors and the Internet

Today, there are very few minors who, even without reaching adolescence, have already had their first contact or regularly use the Internet to communicate with their friends, spend free time or as a learning tool. Nobody is surprised by this. Failure to do so would be wasting a great source of knowledge.

However, there are not a few parents who, worried about what their children can do in this virtual world, see it with fear and distrust, feelings often caused by not knowing how to function well in this new scenario, or at least not so well as apparently their children do.

Appropriate use of technologies

So, when we talk about young people on the Internet, we immediately imagine a child or adolescent hooked on the screen, watching videos on YouTube, playing online with their friends, chatting with people with similar tastes or, simply, checking profiles on social networks or updating your own with all kinds of content.

Read More:  How to Recover Deleted Messages From iPhones and Smartphones

Many parents see this behavior as a waste of time, as when in past generations to those of us who are now adults (and many already parents) they said the same thing to us when they saw us reading comics, absorbed in front of the television watching cartoon series or playing games. the first game consoles and personal computers. The truth is that all these things, in their right measure, are even beneficial and can help develop various skills in a vital stage of growth.

Let’s talk, for example, of the ways we have to relate today. Since the appearance of social networks, our communication habits have changed and it is logical that minors consider them an indispensable tool. We might think that the conditions of use of many of these social networks prevent someone under 13, 14 or even 18 from using them, but the reality is quite different.

Types and uses of social networks

We have seen that children of all ages used, for the most part, some type of social network, even as young as 7 years old. It may seem silly for someone to have access to social networks at those ages, but each case must be analyzed separately, especially if there is a prepared adult who watches over who the minor interacts with and guides and advises them while browsing the Internet.

The problem comes when this communication between parents and children does not exist or is quite precarious. It is then that the minor acts on his own in social networks without adequate supervision and may run into problems. We have to bear in mind that when we talk about social networks we refer not only to the best known such as Facebook or Twitter.

Read More:  Design Protection 101: Everything You Need to Know

There are other types of networks that are not so well known that are used by many minors and that escape the control of many adults. It is networks such as Ask.fm, Snapchat or Badoo that, with their peculiarities, attract many minors, more even than the most well-known networks. The use of these networks is not bad in itself, but it is true that each of them has its peculiarities and are used in a certain way.

We have already seen how the good or bad use of social networks depends largely on the user and their education. After all, they are just tools, and as such we have to treat them. The problem that many parents face today is the lack of time or desire to learn where their children are. To these factors is added the fear of not knowing how to answer questions related to technological issues, something that many parents fear for ceasing to be the reference to ask on the part of their children.

And what do we do if, for any reason, our children are victims of a case of cyberbullying? The first thing is not to panic. There are procedures to follow and these include not giving in to possible blackmail by the harasser, informing the authorities (school or police depending on where it occurs and the severity of the cyberbullying) and collecting all possible evidence (photos sent and received, messages exchanged, etc.) that can be used in a possible case against the harasser. In addition, we should never blame the minor for their actions in a cyberbullying case, since he / she is the victim and we could cause serious emotional problems if we do so.

Read More:  How Online Marketing Could Transform Your Business 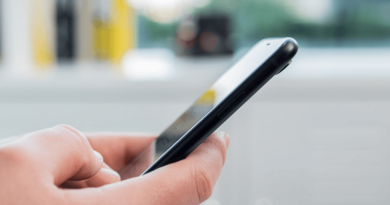 How Do I Check Wi-Fi Speed on My iPhone? 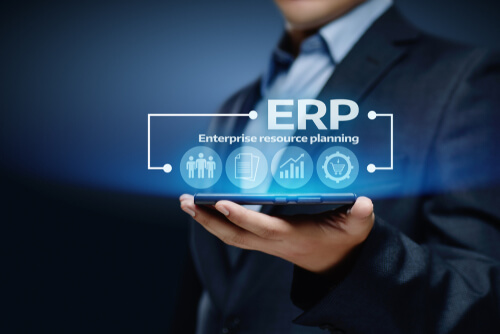 How to use an ERP to improve your sales?