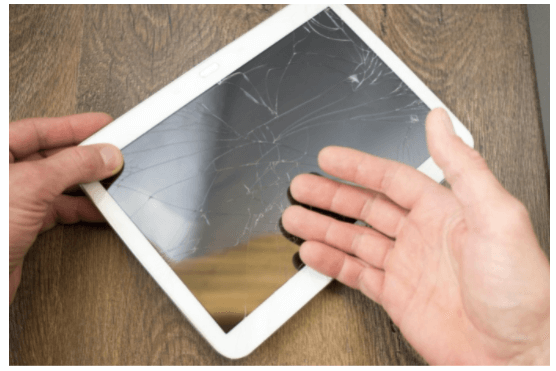 Are you afraid that your iPad is nearing the end of its life? Are you constantly fighting off frozen apps or an iPad that won’t connect to your WiFi? If so, then you need to learn about the most common iPad problems out there.

Even though it may seem as if you’re the only one dealing with this problem, you’re not. There are several iPad issues that are relatively commonplace among iPad users. Just learn about them and how to fix the problem at hand!

See below for an in-depth guide on the most common iPad problems you’ll come across.

Ah yes, this is the issue that’s notorious among any digital device, and the iPad is certainly no exception. If you notice that your iPad is freezing more and more frequently, then there might be an internal issue that’s leading to this.

Understandably, most iPad owners get worried when the screen freezes initially. However, simply restarting your iPad (by turning it off and then back on) should solve the problem; although it might be temporary.

Apple devices have an uncanny ability to reset themselves, similar to the way a human would slap themselves in the face to wake themselves up.

If the screen doesn’t budget when you hold down the power/lock button, then you’ll have to do a force restart. To do this on an iPad, you simply need to hold down the home button and the lock button (at the top) simultaneously. Wait until you see the screen turn off.

Wait a few seconds after the screen shuts off, this will give the tablet some time to breathe. When you’re ready, turn the power back on.

If this problem has happened more than once or twice, then keep the power off and take it to a professional iPad repair expert right away.

We all make mistakes, especially when it comes to our devices. Occasionally, an iPad will slip out of your hands and land on the hard surface below. Depending on whether or not you have a screen protector on it, it almost certainly caused the screen to crack or break.

This is the most common iPad problem of all. So much so, that there are full-scale businesses out there dedicated to fixing a broken iPad screen, and other devices just like it.

Whenever your screen cracks, you’ll want to get it fixed by a professional, but you may have several choices to doing so. First up is AppleCare+, which would allow you to repair the screen for only $49 if it occurred within the first two years of you having it.

However, if you didn’t purchase it within the first 60 days of buying the iPad or two years have passed, then you’ll have to pay full price.

The other, more viable option we recommend is professional iPad repair from a third party. These are experienced professionals that have repaired hundreds (if not thousands) of iPad screens and they can do the same for you!

Perhaps even more alarming than a cracked screen is when you notice that your iPad won’t charge anymore. If the battery logo doesn’t show a lightning bolt when you plug it in, it isn’t charging.

Before you panic, make sure that it isn’t due to a bad outlet or charger. First, take the charger cable and plug it into a different outlet. If that doesn’t work, then try plugging your iPad into a different USB cord to see if it charges.

If neither option works, then it’s almost certainly the iPad. This is likely due to a hardware issue, which means you’ll need to have a professional go inside the iPad to take a look.

Be sure to get a quote for the repair. In some instances, it might be almost as much to purchase a new iPad as it would get your current one working again.

4.Your Apps Are Freezing

Nothing is more frustrating while using your iPad than when an app (seemingly out of nowhere) starts to freeze. You can only hope that your progress was saved before it did.

First, make sure to back out of the app and close it completely. Check the settings app to see if the application you’re trying to use has a new version. If so, then download it right away.

This could also be due to there being a new iOS version that needs to be updated. Be sure to do that if you notice that multiple apps are closing down on you.

5.You Only See the Startup Logo

The Apple logo is a beautiful spectacle, but you don’t want to see it for too long when you try to turn on your iPad.

Read More:  How to Get Beautiful Hair

If your iPad’s screen is stuck on the Apple logo when it starts up, then it’s likely something to do with the software, which can be a tricky fix. You’ll need to force a shutdown by holding down the power button and home button at the same time.

Take it into a trusted iPad repair shop so that you can ensure a speedy repair. They’ll have it fixed in no time at all.

Avoid These iPad Problems For Your Business Today

Now that you have seen an in-depth guide on the most common iPad problems that you might face, be sure to use all of this information to your advantage.

Take the time to browse our website for more articles on repairing an iPad and other helpful topics that you will enjoy reading. 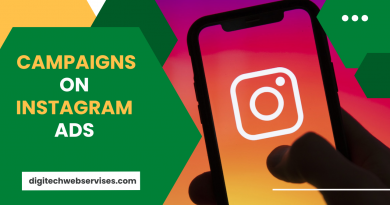 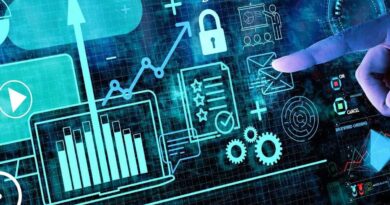 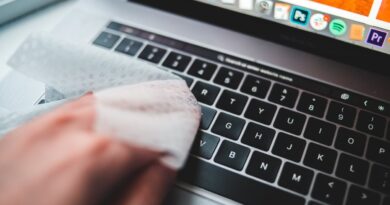 Tricks for a good cleaning of our computer equipment